US House of Reps okays removal of Trump with 25th Amendment 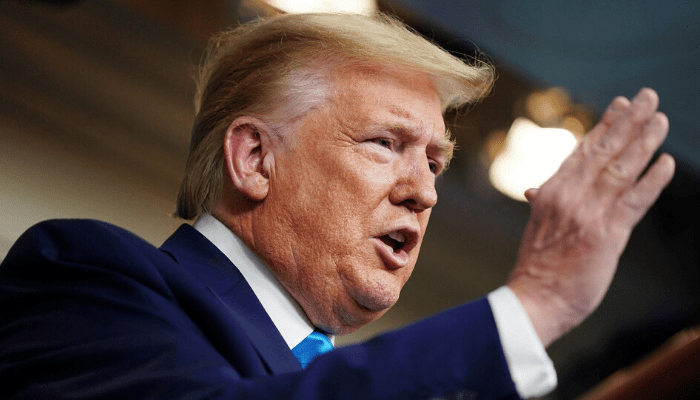 Pence has resisted pressure to remove Trump. On Tuesday, Pence sent House Speaker Nancy Pelosi a letter stating he did not support invoking the amendment.

“I do not believe that such a course of action is in the best interest of our nation or consistent with our constitution,” Pence said.

The letter was sent to Pelosi just as the House of Representatives gathered on Tuesday night to discuss the bill.

The resolution presented reasoning for Pence to invoke the 25th Amendment, a constitutional action that would begin the process of removing the president from office.

The resolution was formulated after Trump spoke at a rally last Wednesday repeated unsubstantiated claims of electoral fraud while members of Congress gathered to certify the result of the 2020 presidential election.

“We’re going to have to fight much harder,” Trump had told his supporters at the rally, right before hundreds of them marched to the Capitol and engaged in a riot. Five people died, including a police officer.