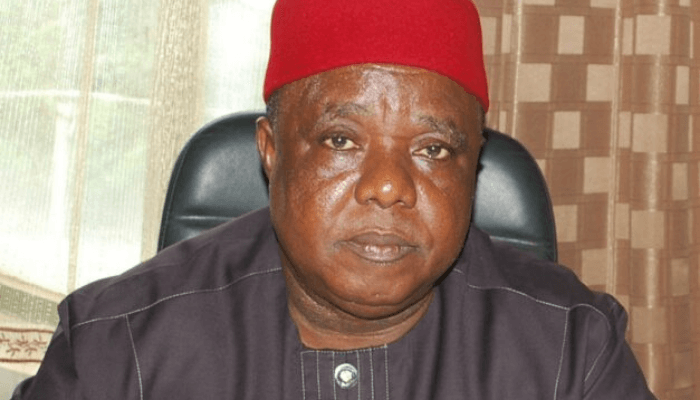 Chairman of the Revenue Mobilisation, Allocation and Fiscal Commission (RMAFC), Elias Mbam, has said the defection of Ebonyi State governor, David Umahi, to the All Progressives Congress (APC) has brought the South-East into mainstream politics in Nigeria.

He said the defection of the governor has also united the people of the state who were in APC and PDP before now.

Speaking on the activities of his office, he said the commission has started the process for new revenue formula in the sharing of Federal Government allocation to all the states of the federation.

Mbam said the commission was already working on the new sharing formula and that the formula would take effect from 2021.

“Presently, we are working on a new revenue sharing formula. We have started the process and all things being equal, we expect that the new formula will be out in 2021,” he said.

According to him, the Revenue Mobilisation, Allocation, and Fiscal Commission have diversified sources of revenue to the Federal Government with attention paid to the solid mineral sector to increase federal revenue.