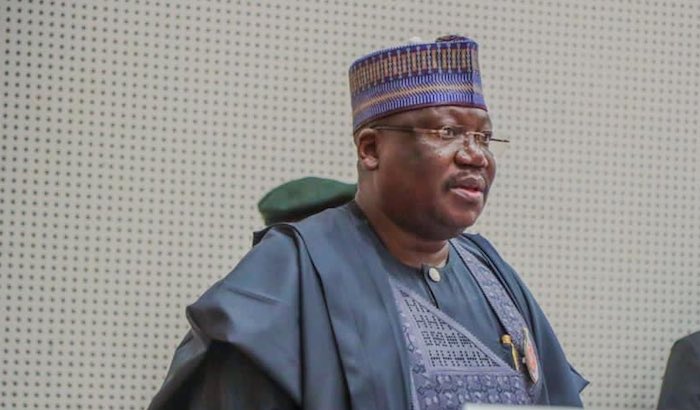 The Senate on Wednesday referred the nomination of Professor Mahmood Yakubu for a second term as the Chairman of the Independent National Electoral Commissioner (INEC) for legislative screening.

President Muhammadu Buhari had in a letter read at the plenary on Tuesday requested Yakubu’s confirmation for reappointment.

The Senate President, Ahmed Lawan, consequently referred the matter to the Senate Committee on INEC for legislative duties and to report back on December 1.

Also referred to the committee was the nomination of Professor Abdullahi Zuru as a National Commissioner.

The President’s request for the confirmation of the Chairman and members of the National Commission for Persons with Disabilities (NCPD) was referred to the Committee on Youths and Sports and to report back within two weeks.

In a related development, the confirmation of the nominations of members of the Governing Council of the Hydroelectric Power Producing Areas Development Commission (HYPADEC); and appointments of Chairman, Vice Chairman, and Commissioner for the Nigeria Electricity Regulatory Commission (NERC) were both referred to the Senate Committee on Power.

Also, the confirmation of the nomination of Onyemuche Nnamani as a member of the Police Service Commission (PSC) was referred to the Committee on Police Affairs and to report back within two weeks.