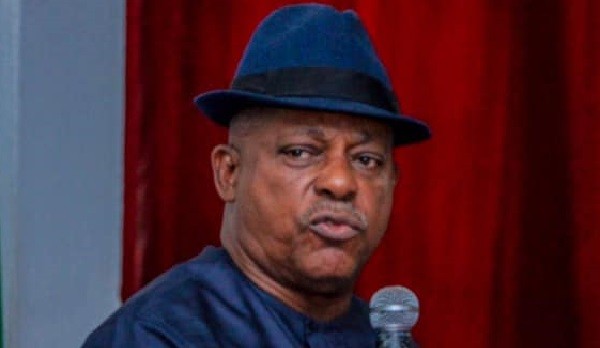 The National Chairman of the Peoples Democratic Party (PDP), Uche Secondus, has charged President Muhammadu Buhari to resign after he admitted failure of his administration on security.

He said the president should accept his failure and stop looking for excuses as the buck stops on his table as the Commander in Chief.

Secondus, in a statement by his Special Adviser (Media), Ike Abonyi, said it was too late in the day for the president to start lamenting after 67 months in power.

He reminded Buhari of his advice, while in opposition in 2013, to the then President Goodluck Jonathan to vacate for a competent hand to govern the country’

According to Secondus, the five and half years of Buhari in office have left the country comatose in all ramifications.

“I find it extremely unacceptable that after the President disregarded all wise counsels to rejig the nation’s security architecture for effectiveness, he is now turning round to admit their failure and blame operatives whom he kept even in their apparent inefficiency,” he said.

Noting the honesty of the President in admitting the obvious failure of his government’s responsibilities to secure the nation, Secondus advised him to give way for a competent person to come in.