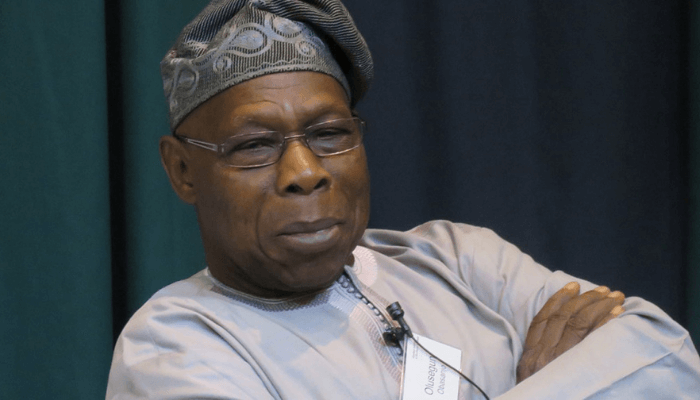 Nigerians have praised former President Olusegun Obasanjo, saying he has made positive impacts on the nation.

Momoh, who was chairman of the event, said “Love him or hate him, one thing is for sure, Chief Olusegun Obasanjo is not a passive observer of events in Nigeria, even out of office. This man himself, the author of many books has really made a difference in Nigeria which is why I am so glad to chair this book launch.

“As mundane as it may seem, President Obasanjo listened to the people; he demonstrated that he was a leader who was willing to serve. Leaders don’t wait for things to happen, they make things happen; leaders don’t crave for change, they initiate change.”

While presenting the book, Osuntokun who wrote the forward of the book said the celebrant was a “very controversial person, who has always participated in the most crucial and critical crises in Nigeria”.

The book is described as a person or an eyewitness account in 10 chapters of 141 pages of the events in Nigeria from 1976 to the contemporary times, with a searchlight on the former President.

Otunba, the author of the book said, “Not so many Nigerians would have the opportunity to talk, dine and interact with him. But I am privileged to have worked for him, with him and travelled with him, now why won’t I be inspired to write this book.”

In his review, Michael Omolewa, emeritus professor, described the book as a mine of information, an eye-witness native of the backstage activities and decision-making processes during the period of the governance by the man.

“It is an indispensable source material for the writing of the history of the life and times of the Man as the General and the President. The book is, therefore, a welcome addition to the increasing volumes on the history of Nigeria and to the biographies of the past leaders in Nigeria since independence,” Omolewa further described.

Bola Obasanjo who represented her husband at the occasion said the retired army general was still concerned about the imminent food crisis facing the country. She said if Nigerians emulated her husband by doing some farming, Nigeria’s food security situation would improve.