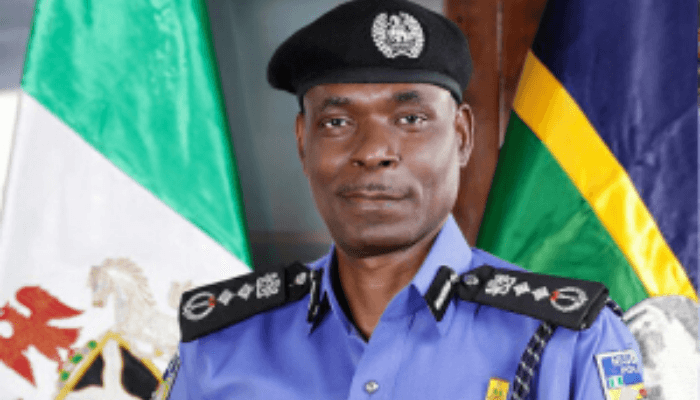 The Bayelsa State Command of the Nigeria Police has deployed 5,000 men for the bye-election in Bayelsa West and Central Senatorial Districts.

Addressing journalists in Yenagoa on Friday, the state Commissioner of Police, Mike Okoli said he expects a violence-free poll as was experienced during the gubernatorial elections in Edo and Ondo states earlier this year.

Okoli explained that men of the Mobile Police Force would form the outer rim in order to deter the activities of hoodlums who would want to undermine the integrity of the polls in order to cause trouble.

He announced movement restriction between 6.00 am and 2.00 pm on Saturday except for senior secondary school students who are currently writing the West African Senior Secondary School Examinations.

Bayelsa State has not had any representatives in the two senatorial districts following the resignation of Governor Douye Diri and his deputy, Lawrence Ewhrudjakpo after their election victory via the Supreme Court in February this year.

READ ALSO: Nigeria’s stock market rises by 0.72% in one week

The Peoples Democratic Party (PDP) and the All Progressives Congress (APC) are the major contestants with former Governor Henry Seriake Dickson slugging it out with a former deputy governor, Peremobowei Ebebi in Bayelsa West.

The APC had alleged police intimidation which Okoli debunked saying the police did invite any APC leaders from Bayelsa West and that the Police Headquarters is a public place where people come and go.