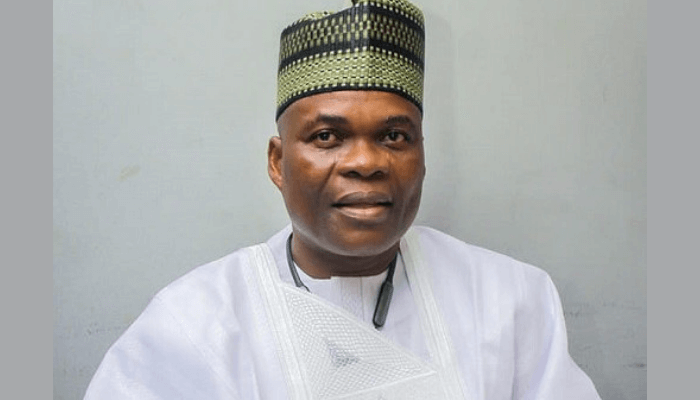 Oyo State Commissioner for Information, Culture and Tourism, Wasiu Olatubosun, has said that Governor Seyi Makinde has no inordinate ambition to lead the South-West caucus of the People’s Democratic Party (PDP) but to work with others towards a regional development.

He said Makinde’s focus is to use the unity of the party leadership in all the states in the region to position it ahead of others in the country in the areas of socio-economic growth and agro-economic development.

Olatubosun said this while featuring alongside the former Minister of Communication, Adebayo Shittu, on a radio programme in Ibadan on Saturday.

The commissioner also spoke with journalists immediately after the programme on some issues raised during the live Interview.

He maintained that those creating misconceptions of disunity between the governor and former governor of Ekiti State, Ayodele Fayose, did not know the true nature of Governor Makinde, whom he described as peace-loving.

“Governor Makinde is all out for peace within the party and the South-West region. He has been working to use the unity among the leadership of the party in the region to create a hub of development and commercial growth, which other parts of the country will want to emulate,” the commissioner said.

“It is normal to see and hear some of these misconceptions about leadership tussle, but I tell you that it is going to fizzle out soon, what really matters is how to unite the leaders for the States to forge a common front for development of the people,” he said.

Olatunbosun said efforts were ongoing to reconcile all warring parties in the PDP as the national leaders of the party, like former Senate President Bukola Saraki and others, were working round the clock to find a permanent peaceful solution to aggressions in the South-West PDP.

“People are looking at the Congress, but I will tell you that the outcome is heavier in consequences than the Congress, that is why those spoiling for war should sheathe their swords and allow Governor Makinde and other party leaders put the party in good stead to win elections in the rest of the South-West states and the rest of the nation, where opposition parties are holding sway,” he said.