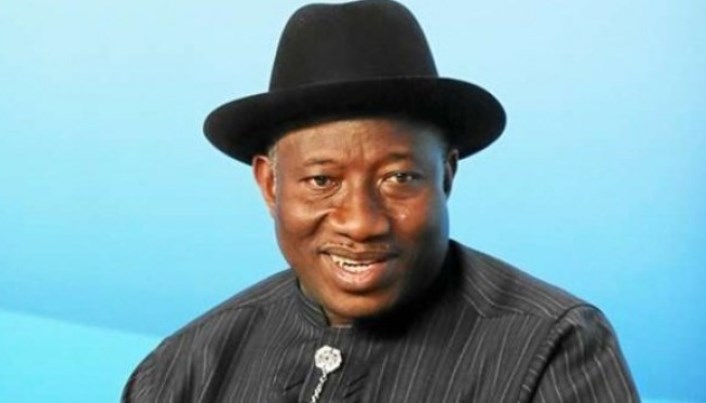 The Peoples Democratic Party (PDP) Caucus in the House of Representatives has heartily congratulated former President Goodluck Jonathan on the occasion of his 63rd birthday anniversary.

The Caucus in a statement signed by its Leader, Kingsley Chinda said President Jonathan has over the years distinguished himself as a committed democrat and selfless leader with an unwavering commitment to the peace, progress and unity of the country.

Chinda stated that on this special occasion, PDP lawmakers recalled with gratitude the unusual sacrifices former President Jonathan made for the peace, progress and unity of Nigeria and his untiring efforts to deepen democracy in the nation.

According to him: “It was also on record that through his transformation agenda, the former president revolutionalised the agricultural sector and introduced all season farming; revamped rail transportation; established university in every State so as to make university education more accessible to young Nigerians; strenghtened the economy with the dollar exchanging at 180 naira to a dollar and strengthened our democracy with very Liberal Human Rights practices.

“Dr Jonathan is known to have initiated programmes and policies that directly impacted positively on the lives of the ordinary citizens, stabilised the economy and enhanced transparency in governance; under him, the country’s economy was rated as one of the fastest growing economy in the world.

“An apostle of “politics without bitterness’, Dr Jonathan, who believes that his “ambition is not worth the blood of any Nigerian”, championed electoral reforms and restored the peoples hope in the electoral process.

“Similarly, he entrenched democratic ethos of respect for rule of law, fundamental human rights of citizens and freedom of expression.

“In a continent plagued with sit-tight leaders, President Jonathan willingly conceded the 2015 presidential election, regardless of the perceived irregularities in that election, even before the final results were declared by the Independent National Electoral Commission(INEC).

“Since his exit as president, he has remained an ambassador of peace, good governance, credible elections in the country, African and the world at large.

“On this auspicious occasion, we join all men of goodwill to celebrate the face of democracy in Africa, an icon, a global statesman, and firm believer in the unity of our country. Many more prosperous years to you Sir”.