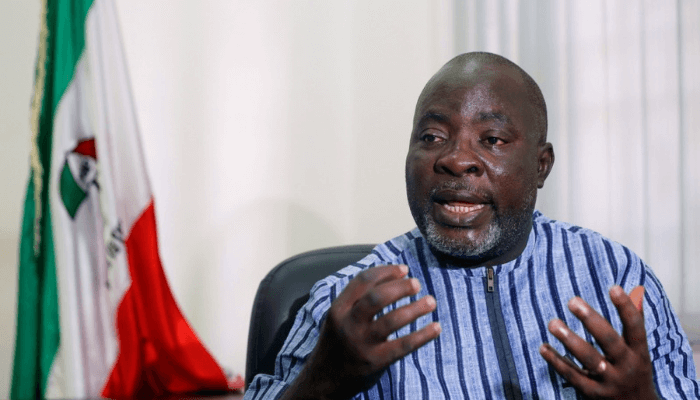 The Peoples Democratic Party (PDP) says the All Progressives Congress (APC) abandoned its much-hyped membership drive because Nigerians did not show any interest in the exercise following the manifest failure of the party and President Muhammadu Buhari.

The party said the belief was reinforced by the fact that the APC had become defunct and could no longer engage in legitimate political activities given the collapse of its structures across the federation.

“The APC has already gone down in history as a jinxed party that is synonymous to failure, deceit, falsehood, lies, lawlessness, treasury looting, poverty and hardship, sympathy for terrorists and bandits, mortgaging of our national sovereignty, among other vices, which makes it impossible for any well-meaning Nigerian to seek to identify with it.

“Given their impunity and arrogance, nobody wants to join the APC which has become a derelict pirate ship, stranded and doomed in rough waters and only waiting for its final descent into the political abyss.

“By abandoning the membership drive, the Governor Bala Mai Buni-led illegal APC national caretaker committee has come to its wit’s end, having realized that Nigerians and even their members do not have confidence in his committee or the fizzling party,” the PDP said in a statement by its National Publicity Secretary, Kola Ologbondiyan.

The party said few well-meaning Nigerians in the APC had become weary of identifying with a failed party.

“While the APC awaits its final descent, Nigerians expect President Buhari to commence steps to recover the over N14 trillion stolen by APC leaders, including the N9.6 trillion detailed in the leaked NNPC memo, the over N3 trillion oil revenue scam among others.

“The PDP, however, urges Nigerians to remain calm and continue to rally on our platform in their collective determination to salvage and reposition our dear nation from the misrule of the APC,” the statement added.