PDP dismisses purported suspension of Egwu, others in Ebonyi 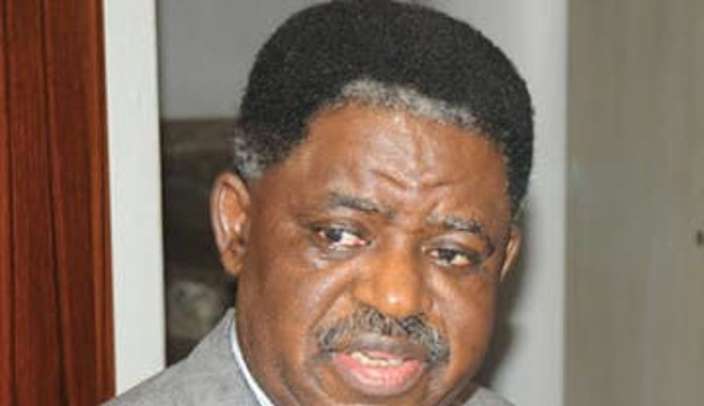 The Peoples Democratic Party (PDP) has dismissed reports suggesting that some key leaders in Ebonyi state, including former Governor of Ebonyi state, Senator Sam Egwu and 23 other leaders had been suspended from the party.

The PDP stated that no PDP leader in Ebonyi had been suspended adding that the document purporting the suspension was fictitious and did not emanate from the Ebonyi state chapter of the party as suggested.

The PDP in a statement by its National Publicity Secretary, Kola Ologbondiyan, said the party did not have a state working committee in Ebonyi state as presented by the said fictitious document.

He said, “As such, any such body said to have met to arrive at any decision or any action claimed to have been taken by such non-existent body is at best imaginary.

“Moreover, a check at the records of our party in Ebonyi affirms that no such meeting as purported in the said document was held to take any such decision at any time.

“However, we have been made aware that the fabricated document emanated from a former leader of our party in Ebonyi state who left on a personal voyage to another party, but seeks to cause confusion in the state, having failed to pull our leaders and members in his expedition.”