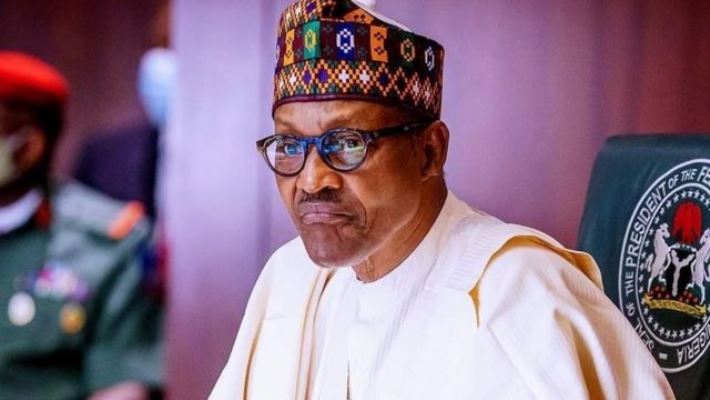 The opposition party said this had also confirmed its position that nobody was in charge under “the incompetent and corrupt (President Muhammadu) Buhari-led All Progressives Congress (APC) administration.

The report had said Nigeria was exhibiting all indices of a failed state under Buhari.

The party said it was sad that the Presidency preferred to rebuff wise counsel and continued to drive the nation to the precipice instead of seeking help for the sake of millions of traumatized Nigerians.

A statement by the PDP National Publicity Secretary, Kola Ologbondiyan, said, “Indeed, the editorial by Financial Times is only stating the obvious, as our nation under President Buhari has presented all the trappings of a failed state including having a rudderless government with a dysfunctional command structure that cannot guarantee security, manage our economy or even perform very simple tasks of governance.

“Our great nation now tends towards a leaderless society where terrorists, bandits, kidnappers, marauders and vandals have taken the lead, running riotous across our land while those who promised to protect lives and property have gone into hiding in Aso Presidential Villa.

“Under President Buhari life is fast tilting towards Hobbesian state of nature; driven by the combined negatives of an incompetent and unconcerned Presidency and a reckless, kleptomaniac and dysfunctional ruling party that is more interested in power-grabbing instead of governance.

“President Buhari has badly failed in governance to the extent that over 600 students could be kidnapped by bandits in his home state, Katsina, a few hours after his security machinery took over the state, where he had gone to holiday.”

The PDP said under Buhari’s watch the command structure had become extremely weak that government officials had started patronizing bandits and rationalize acts of terrorism to the extent of blaming victims for not obtaining permission before living their normal lives.

He cited the case of the 43 farmers beheaded by terrorists in Borno state.

The statement said, “Under this failed administration, outlaws who had been pushed to the fringes by previous administration have resurged and taken control of some parts of our nation where they reportedly have to give their consent to residents before they can conduct weddings, naming ceremonies or operate their markets.

“It now takes Presidents of neighboring countries like Chadian President Idris Derby to personally lead his troops into our territories to rout out insurgents and free Nigerian communities and our soldiers held captive by terrorists.

“On the economy front, the Buhari administration has wrecked our once robust economy, destroyed the value of our naira and turned our nation into world poverty capital, where life has become so unbearable that compatriots now resort to suicide and slavery mission abroad as options.”

The PDP cautioned officials of the Presidency to stop playing with the sensibilities of Nigerians by their arrogant dismissal of wise counsel on how to redeem our nation.

It also advised the President to take a back seat and allow competent hands to manage critical sectors of the national life before it is too late.