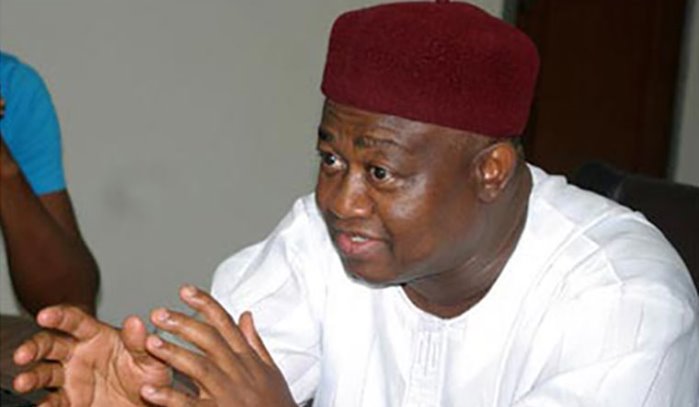 The All Progressives Congress (APC) said the late Chairman of Leadership Newspapers Group, Sam Nda-Isaiah was part and parcel of the journey that brought the party to its formation, and ultimately the growth it has achieved in the last six years.

APC Caretaker Extraordinary/Convention Planning Committee in a statement signed by Ismaeel Ahmed said, Nda-Isaiah took the great leap to aﬃrm the ideals he believed in by seeking to be the party’s Presidential ﬂag bearer in its 2014 Presidential primary.

Ahmed said, APC received the news of the death of the Media Executive with shock, a heavy heart, and grieve, stressing that he was a faithful party man, dedicated to the ideals APC stood for, and fought for them strongly and passionately.

According to the statement: “Whenever the party gave tasks to Sam, they were carried out dutifully and with the highest sense of responsibility; this indeed was the classic Sam. A hard worker who was passionate about the growth and development of his community, party and his country.

“Mr. Nda-Isaiah set industry standards as a media practitioner and publisher. He is forever a reference point for media practitioners in Nigeria. Like the motto of his newspaper, Leadership Newspaper, “For God and Country”, Mr. Sam Nda-Isaiah was driving by faithfulness to God and patriotism to country in whatever decision he took. And Nigeria, as a country has been better because of Sam.

“The country has lost a man full to the brim of ideas and solutions. Unfortunately, we have lost him at a time the nation needs his contributions more than ever.

“The Chairman and Members of the Caretaker Committee deeply mourn this great loss and extends heartfelt condolences to his family, friends and the media industry”.