Lagos Bye-Election: I Was Rigged Out – Gbadamosi Claims 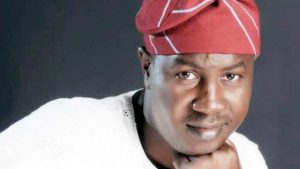 The senatorial candidate of the Peoples Democratic Party in Lagos East Senatorial District bye-election, Babatunde Gbadamosi, has condemned the results released so far by the Independent National Electoral Commission, in the December 5, electoral process.

The PDP in his statement claimed that the results are being manipulated.

His tweet read: “The election was manipulated and I was clearly rigged out.”

So far, results published by INEC shows that Tokunbo Abiru of the All Progressives Congress, APC, is in an early lead.

Abiru is closely followed by Babatunde Gbadamosi of the opposition party.