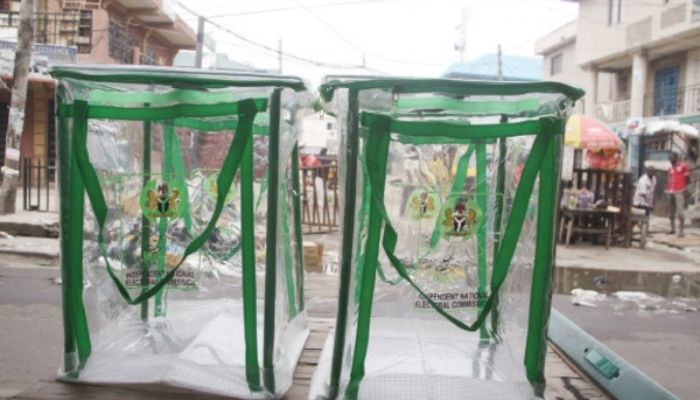 About 1.7 million persons are eligible to vote in the rescheduled December 5 Lagos East senatorial by-elections.

This was disclosed Wednesday, by Sam Olumekun, Lagos State Resident Electoral Commissioner in a telephone interview with Businessday, noting that the voters were those who had registered to vote and collected their Permanent Voters Card in 2019.

The elections had become necessary following the demise of the former occupants who were both members of the ruling All Progressives Congress (APC).

Recall that the two byelections were initially fixed for October 31 but were rescheduled because of the October #ENDSARS protest across the country.

Olumekun stressed that 400,000 registered voters from Kosofe constituency 11 would participate in the Lagos State House of Assembly’s by-election which would be held the same day.

The INEC Commissioner assured all political parties and their candidates that the commission was working assiduously to conduct free and fair election, stressing that the latest technology would be used while the training of personnel had been done.

“About 1.7 million is expected for both elections and these are voters who had collected their voters’ cards in 2019. We did not open up the collection of PVC’S, however, we would commence the distribution of PVC’S after the conduct of this election,” Olumekun said.