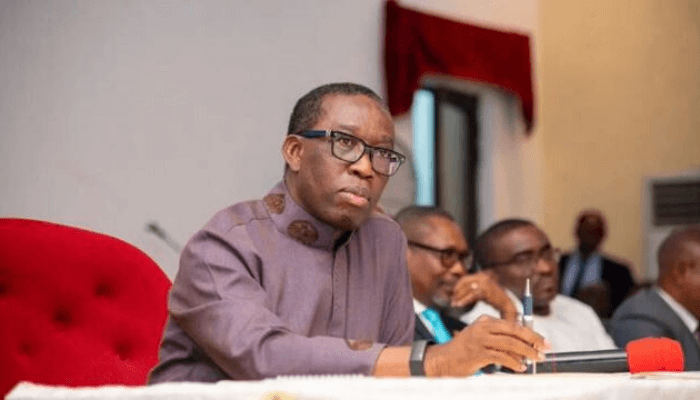 This is contained in a government special announcement, issued in the state Ministry of Information and signed by the Director of Information in the ministry, Theresa Adiabua-Oliko.

Others are R.A. Osokport, Nkeonyeasua Mabel Ekpenisi, both for the Post Primary Education Board, and Funmilayo Omoraka for the Hospital Management Board.
The state’s noted that the appointed PS would be sworn in at a date to be announced in due course.