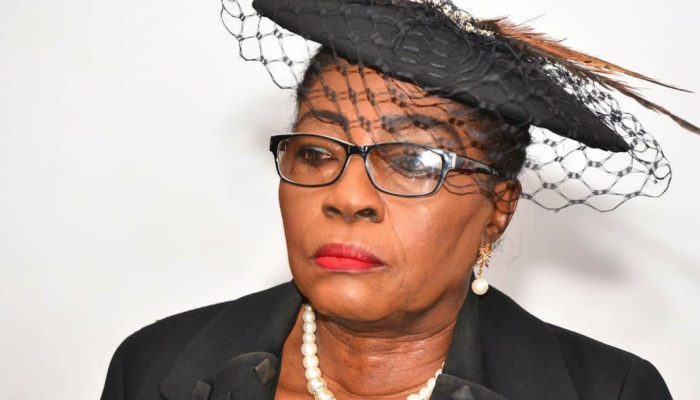 The Cross River State House of Assembly has finally confirmed Justice Akon Ikpeme as the state chief after she was rejected twice by the lawmakers.

Ikpeme, who was to take over from the former state chief judge, Justice Michael Edem, only acted as chief judge from December 3, 2019 to March 2, 2020, with expectation that she would be confirmed as substantive chief judge.

However, the House of Assembly rejected her and instead swore in Justice Maurice Eneji, who acted twice until September 2, 2020. Then Justice Eyo Effiom Ita was appointed to replace Eneji and his tenure ended on January 21.

Perhaps tired of repeating judges on acting capacity, and since the National Judicial Council had refused to grant the state’s request to promote her to the Appeal Court, the governor on January 20 wrote to the State House of Assembly to confirm Justice Ikpeme.

On Thursday, the lawmakers pulled themselves out of recess to sit just to confirm Ikpeme, and they did it within 30 minutes.

After welcoming the lawmakers back to the chamber, House Speaker Eteng Jonah Williams asked the clerk, Bassey Ekpeyong, to read the correspondence from the governor.

After the reading of the correspondence, the speaker asked the leader of the House, Peter Odey (Ogoja state constituency) to move the motion for the confirmation and Odey, who had consistently opposed Ikpeme’s confirmation before now, asked that the House confirm her.

Speaking in an interview with journalists after the confirmation, Speaker Williams said the House had nothing against the judge and that the confirmation was borne out of a painstaking investigation by the committee of the House.

The National Judicial Council (NJC) had always insisted that Justice Ikpeme be confirmed by the lawmakers.