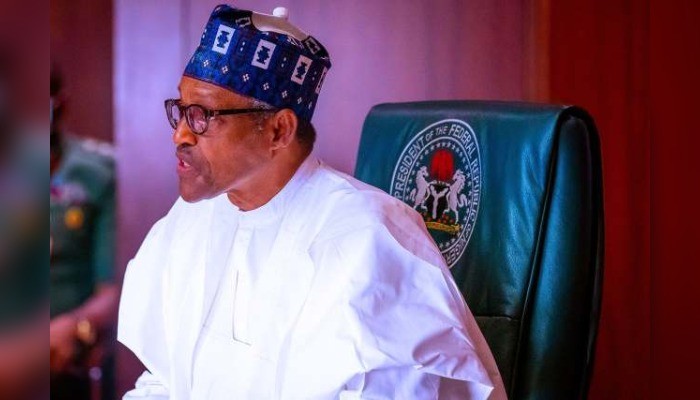 The Peoples Democratic Party (PDP) has accused of President Muhammadu Buhari of being concerned about party politics more than governance.

The party said the statement attributed to the Presidency, claiming false poll sweep on the December 5 bye-elections, was another desperate measure to divert public attention from the ruling All Progressives Congress (APC) manifest failures.

The PDP, in a statement by its National Publicity Secretary, Kola Ologbondiyan, also mocked President Muhammadu Buhari for assuming the role of an emergency spokesman of the APC in a bid to launder the image of the “dying party.”

The PDP claimed that the President had by this confirmed that he had indeed become a “lame duck President, having abdicated his presidential responsibilities of securing the nation and managing the economy to issuing press statements for APC and struggling for media space, as spokesperson and image launderer of the party.”

It added, “Perhaps Mr. President’s handlers ought to have informed him that out of the six senatorial bye-elections, the PDP freely swept three in free, fair and credible contests, while the APC only muscle the other three in polls that were marred by manifest irregularities and rigging.

“Moreover, the PDP is in clear lead in Zamfara where the INEC returning officer, Prof. Ibrahim Magatawa, openly betrayed the plot between INEC and APC to allocate votes for the APC and rig the Bakura State Constituency bye-election.

“The shameful enterprise witnessed in Zamfara only goes to further confirm how the APC rigged isolated bye-elections in Katsina, Kogi, Borno and Lagos where INEC officers were used to allocate fictitious figures away from the genuine ballots cast, which placed the PDP in clear lead.

“Such resort to rigging by the APC only confirmed its heightened unpopularity given the failures of its administrations both at federal and state levels, including wrecking our economy and pampering terrorists, bandits and kidnappers who are ravaging our communities and murdering our compatriots in the most vicious manner. ”

The PDP said it was shocking that instead of tackling insecurity, the president was more interested in praise singing of a party that had been rejected by Nigerians.

“Such dereliction of duty is a direct spat on the victims of mindless killings in our country and an insult on the generality of suffering Nigerians,” the statement added.