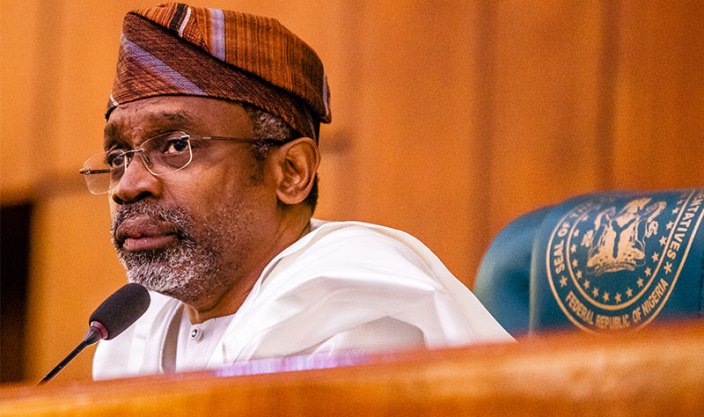 The benefits of digitised or electronic chamber of the House of Representatives, which include legislative accountability, efficiency and quality of law making, have remained unrealistic as majority of members neglect the adequate use of the gadgets.

With the digitised chamber, voting on motions, bills and report at plenary are to be done electronically and counted while the position of each member on every issue would be known by his or her constituents and Nigerians generally.

Also, the e-chamber, which now has digital electronic gadgets attached to each seat of the 360 members including the Speaker of the House, is intended to eliminate the incidence of manipulation of votes to suit the Presiding Officers’ purpose as it was common with voice votes that generate controversies in the past.

At the inspection of the e-chamber in September, Speaker of the House, Femi Gbajabiamila, had explained that the innovation would help in quality legislation and enable Nigerians hold their representatives accountable when it comes to voting.

Gbajabiamila had said the devices have the constitution uploaded, code of conduct, legislative agenda, the order paper, motions and other documents for the benefit of all members to follow discussions.

“It has the capacity for members to research issues on the floor, there is a search engine that is dedicated for that purpose, you can quickly research whatever information or reference that you are trying to do research about.

“This is also connected to registration processes, so we have e-registration or e-attendance. You can only use your thumb for your attendance to be captured; now nobody signs in for anybody, just in case. Your thumb ID is only specific for you.

“Also, when you have foreign guests who do not understand our lingua Franca the system can translate automatically to the foreign guest to whatever language he or she speaks, so he or she can follow discussions on the floor,” he stated.

However, it has been observed that members of the House have not been putting the digitised chamber gadgets to use three months after commission, making the purpose for the innovation defeated.

Instead, they still stick to the old practice of carrying hardcopies of documents to the chamber and voting on issues via voice, while only the microphone attached to the digital gadgets is being used.

BusinessDay investigations show that the failure to use the digitised gadgets is due to inability of most members to switch over from analogue chamber to a digital one, as the training of lawmakers to this effect has not been done as promised.

The House spokesperson and chairman House Committee on Media and Public Affairs, Benjamin Kalu, had assured at outset of the innovation that: “One or two hours would be allow to teach members on how best to use that particular facility. We will have an executive session where this training will take place.”

But the training, according to findings, has not been carried out, hence most members who are not digital compliant cannot use the gadgets, making the purpose defeated.

Reacting to this, the House spokesperson, who did not said whether members have been trained on the use of the digital gadgets or not, said: “Members have the option of carrying papers if they are more comfortable with that. On voting we don’t need to use it for every matter that comes up, only very important ones.”

However, an aide to the Speaker who pleaded anonymity, said though the gadgets were being used every day, members cannot be stopped from carrying papers to the Chamber, insisting that all the documents needed were installed in the gadgets.

He said: “It is just that it is digital and not all of these people go one time with digital, it takes time before they can get used to it. If you look at it, the number of members coming in with documents has reduced, that means some members have aligned themselves with the system and everything.

“If it is not in use, they cannot even communicate in the first place because the microphones and everything are together with the console. They have not brought any issue of voting yet. If they bring they will use it.