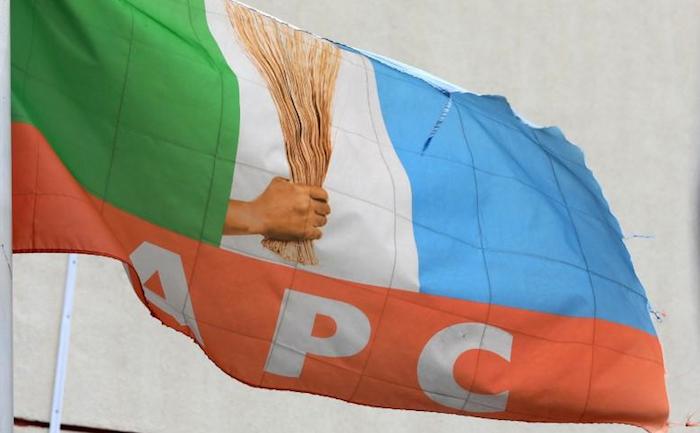 The All Progressives Congress (APC) is charging aspirants who will be seeking the party’s ticket for the November 2021 Anambra governorhip election the sum of N22.5m for expression of interest and nomination forms.

APC, in a statement signed by the Director of Organisation, Al-Mustapha Medaner, and made available to journalists, said the expression of interest form costs N2.5 million while the nomination form costs N20 million.

According to the statement, female aspirants and physically challenged aspirants are to pay 50 percent of the prescribed fees for the position.

The statement also indicated that sale of forms holds between Thursday, 15th April – Tuesday, 8th June, 2021 at the APC National Secretariat. Screening of aspirants is on 10th June, 2021 while publication of claims and objections holds 12th June, 2021.

Meanwhile, the Kogi State Governor and Chairman of the Contact and Mobilization Committee of APC, Yahaya Bello, declared that more governors of the opposition Peoples Democratic Party (PDP) will be decamping to the ruling party soon.

Bello made this declaration while speaking with journalists after a closed-door meeting of the Contact and Mobilisation Committee at the National Secretariat of the APC in Abuja, saying even the governors from the opposition party know that things were happening in the APC.

“Remember, there are others that youthful and those that are youthful in hearts so we are bringing them into the party. You will see them in numbers. I told you that it is only one last Governor will be the last one to join our party and you can that everybody is coming into the party because this is where things are happening and this is the party that is moving the country forward. That is while you see us strong and we are waxing stronger and moving forward in unison,” he said.