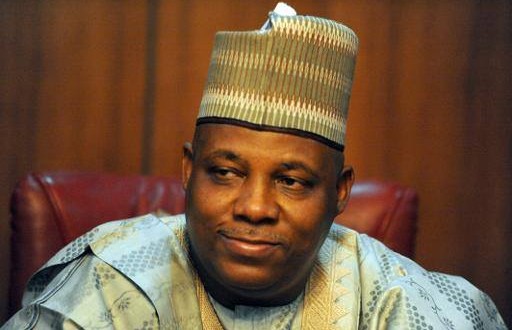 Trusted and Approved to Run a Vision

Where there is no vision, the people perish. Every nation needs that vision code to sustain the test of time. This can only be done by the fearless that is ready to transform the lives of people for good. A man who is worthy of the people, speaks with one voice, listens to the needs and wants of the people, and finds a way out of nothing to accomplish those goals. That man is the true leader, Kashim Shettima.

Achievements of Kashim Shettima as Governor

The good deeds of Kashim Shettima continue as only time can tell if given the burden to lift Nigeria once again. The time is now and we have the power in our hands to elevate the chosen one to the rightful place where he belongs.

If Elected, Tinubu – Shettima on Economy

The Visionary with an Agenda and Purpose for a Better Tomorrow

Why Presidential candidates’ manifestos do not excite us, by OAL

No one can stop 2023 general elections from holding – NSA