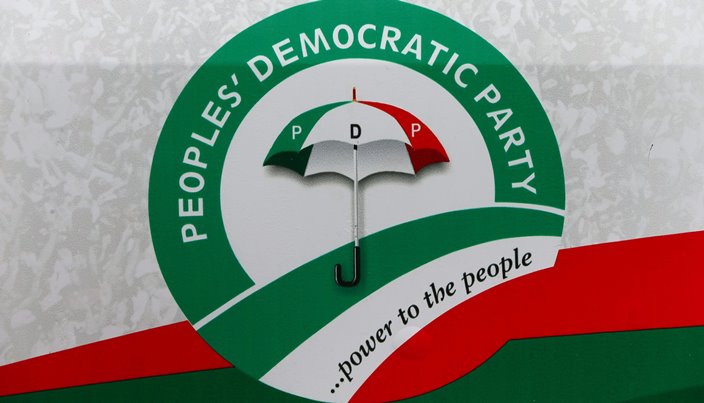 The People’s Democratic Party (PDP) in Kwara State has announced its resolve to bring back old members who dumped the party in the build up to the 2019 general election.

The party also assured Kwarans of life abundance when it comes back to power in 2023.

Notable politicians who dumped the PDP in 2019 included former chairman of the Federal Character Commission, Prof Shuaib Abdulraheem, a current member of the House of Representatives; Hon. Abdulganiyu Cook-Olododo; Hon. Moshood Mustapha, Saliu Mustapha and Yinka Aluko, among others.

Addressing journalists in Ilorin, the state capital, shortly after the inaugural meeting of the PDP Reconciliation and Contact Committee, the Chairman, Abubakar Kawu Baraje said that no efforts would be spared in bringing back old members of the party who have joined other political parties.

Baraje added that the committee would also visit nooks and crannies of the state to meet with aggrieved members of the party, reconcile and bring them back.

While doing this, he assured that the grievances of those that have left for other parties and the aggrieved ones who are still in the party’s fold would be genuinely and holistically addressed.

The chairman also disclosed plan to meet with every stakeholder of the party, including youths and women, with a view to iron out issues and bring the party to unison ahead of the 2023 general election.

“We have also resolved that those who have openly expressed their grievances will form those that we will first meet. There are many of our stakeholders who deserve to be consulted. We will go to such people. We will not wait to invite them. We will give them the respect they deserve by visiting them.

“We are also aware there are so many aggrieved voices within our party and we have identified the various levels that are available. We have listed them and we intend to interact with all of them.

“Be you aggrieved members who are sitting on the fence, be you our members who have stepped aside and found themselves as a result of circumstances in other parties, and that are willing to come back. We intend to talk, interact and appeal to them.

“Those who are sympathisers we appeal to them to support us in bringing back good governance to the good people of Kwara state in 2023,” he said.