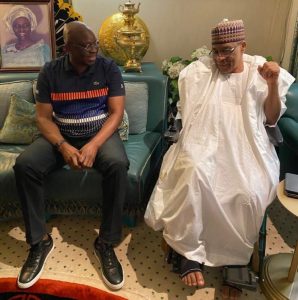 In a tweet via his Twitter handle on Monday, Fayose shared photos of the meeting which took place separately in their houses in Minna. 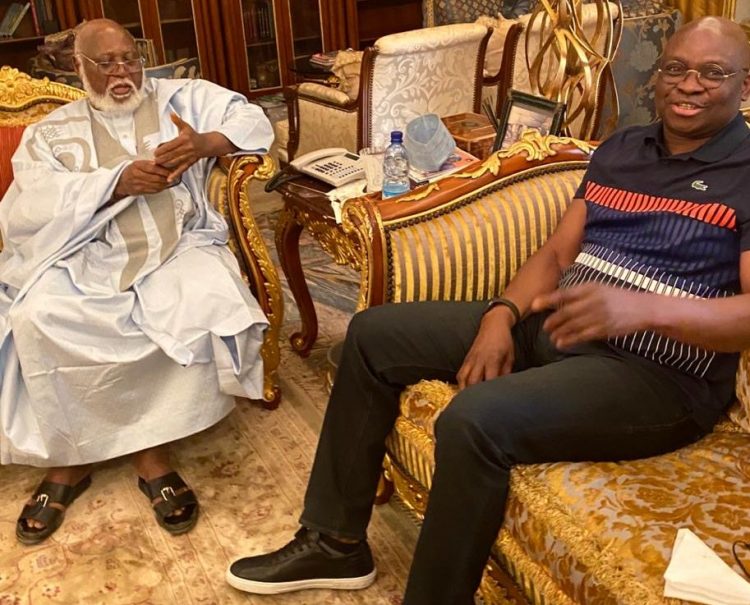 The controversial politician said he discussed the way forward for the country with the former Nigerian leaders and how they can help solve the issues affecting the nation.

The former governor added that issues discussed bordered on the country’s security, economic and political challenges.

Fayose said he would continue with his consultations to find lasting solutions to the problems of Nigeria. 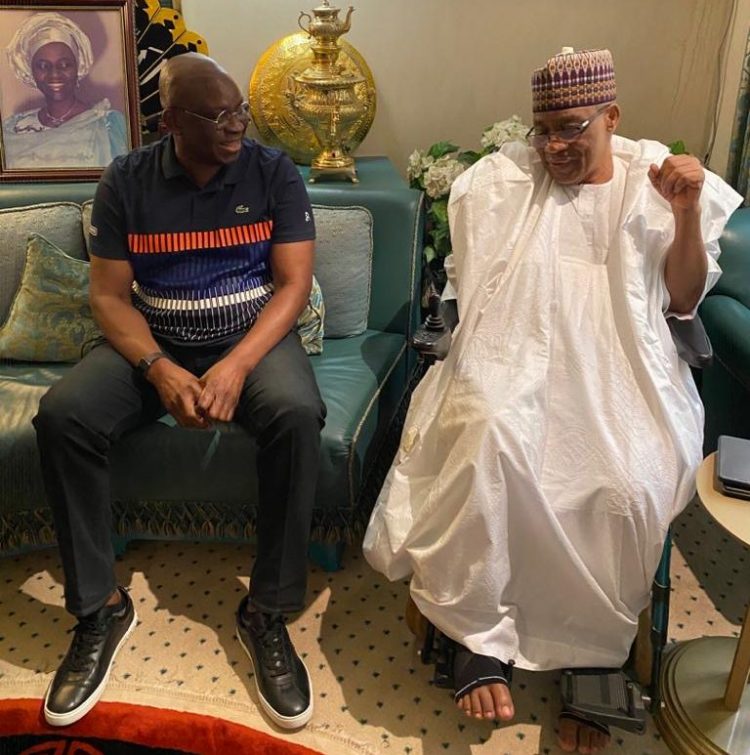 The former Ekiti State Governor had also recently visited Afenifere leaders in Lagos for the same reason which might not be unconnected with the 2023 elections. 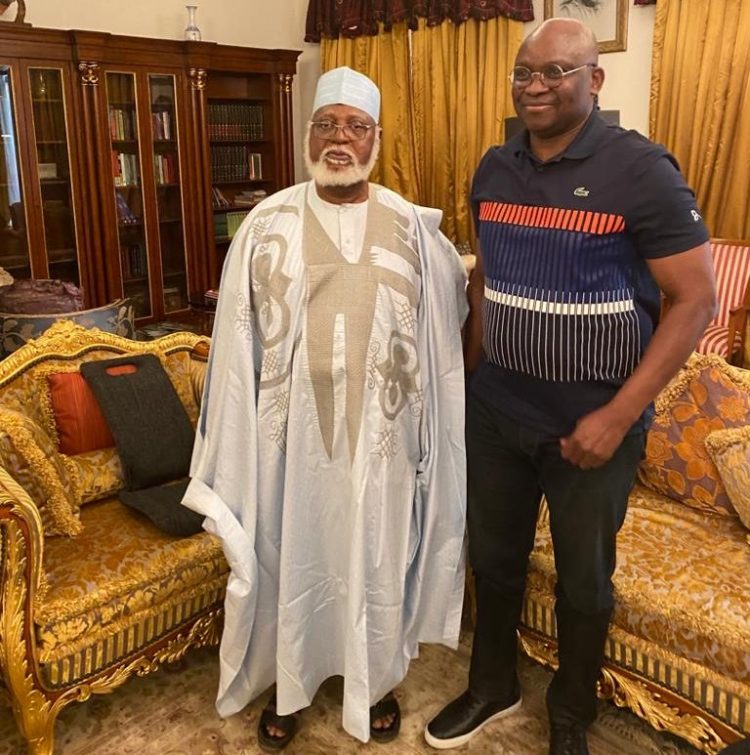